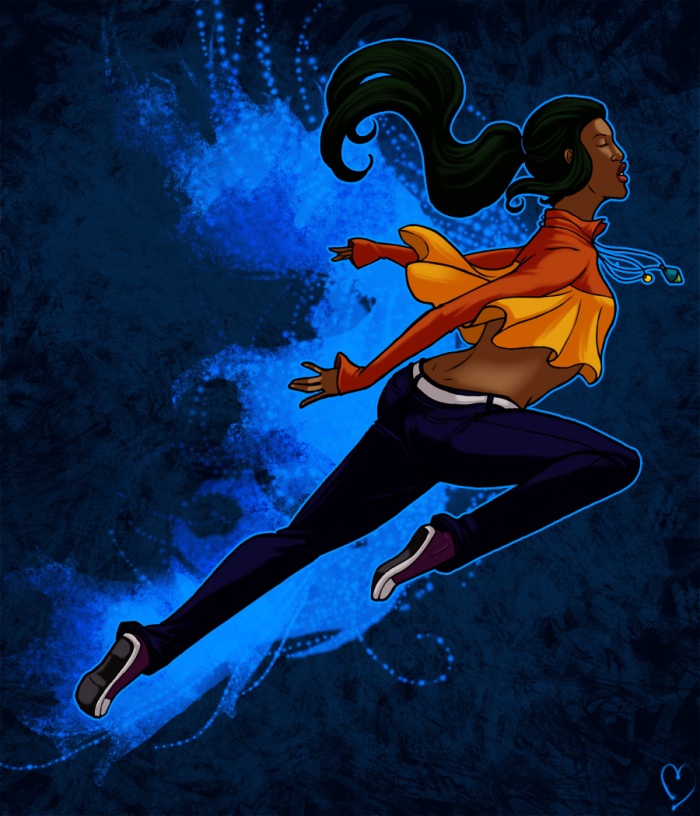 Not sure where this came from. I think it’s maybe I don’t get to show her powers in the comic. I swear the comic has turned into the Emil and Kiddo show but they’re the main characters so I guess that’s the way it’s supposed to be. You don’t read Wolverine to learn more about Cyclops. I digress – hopefully I’ll be able to show more of Zen and Del next issue cause the way I wrote the en of this one it’s just more Kiddo and Emil. And a little bit of Alpha and the twins.

One thought on “Fly without Leaving the Ground”